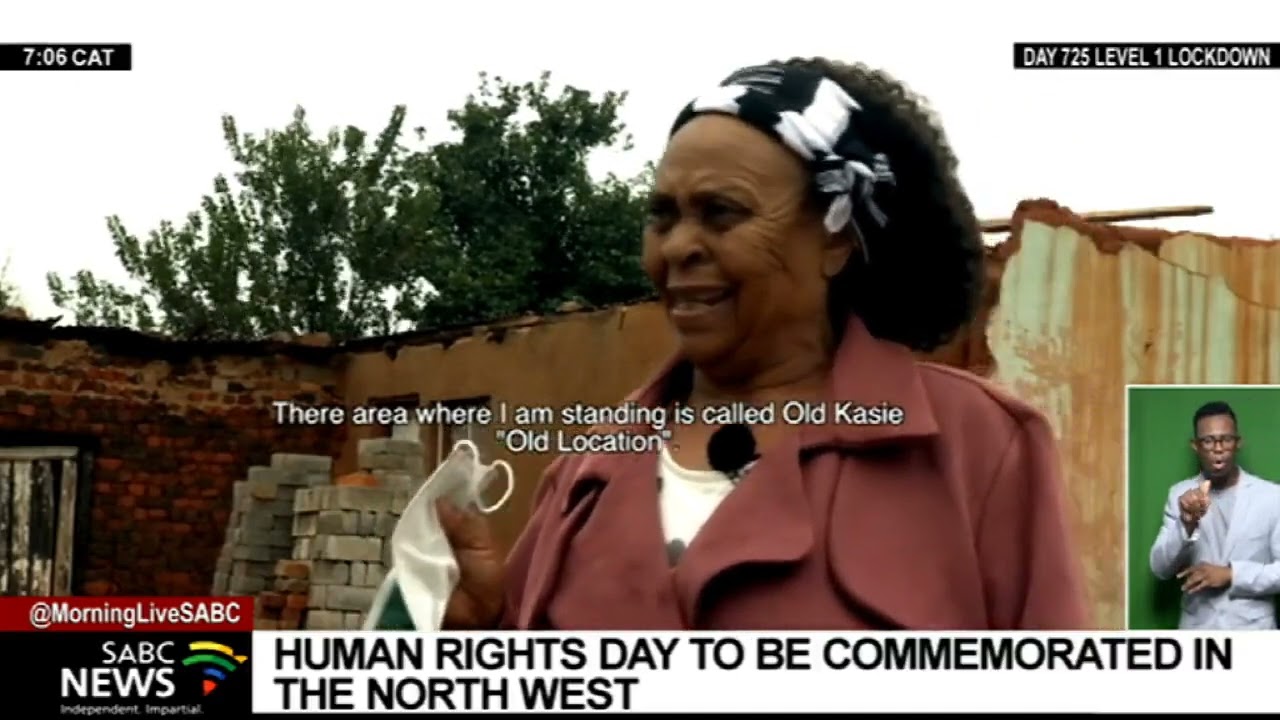 President Cyril Ramaphosa is expected to deliver the keynote address at the national commemoration of Human Rights Day in Koster in the North West today. On this day in March 1960, 69 people were killed and 180 wounded in Sharpeville in the Vaal during a protest against the apartheid regime’s pass laws. The venue for this year’s official commemoration is an area bedevilled by high unemployment, a lack of service delivery and rising poverty.

For more news, visit sabcnews.com and also #SABCNews on all Social Media platforms.