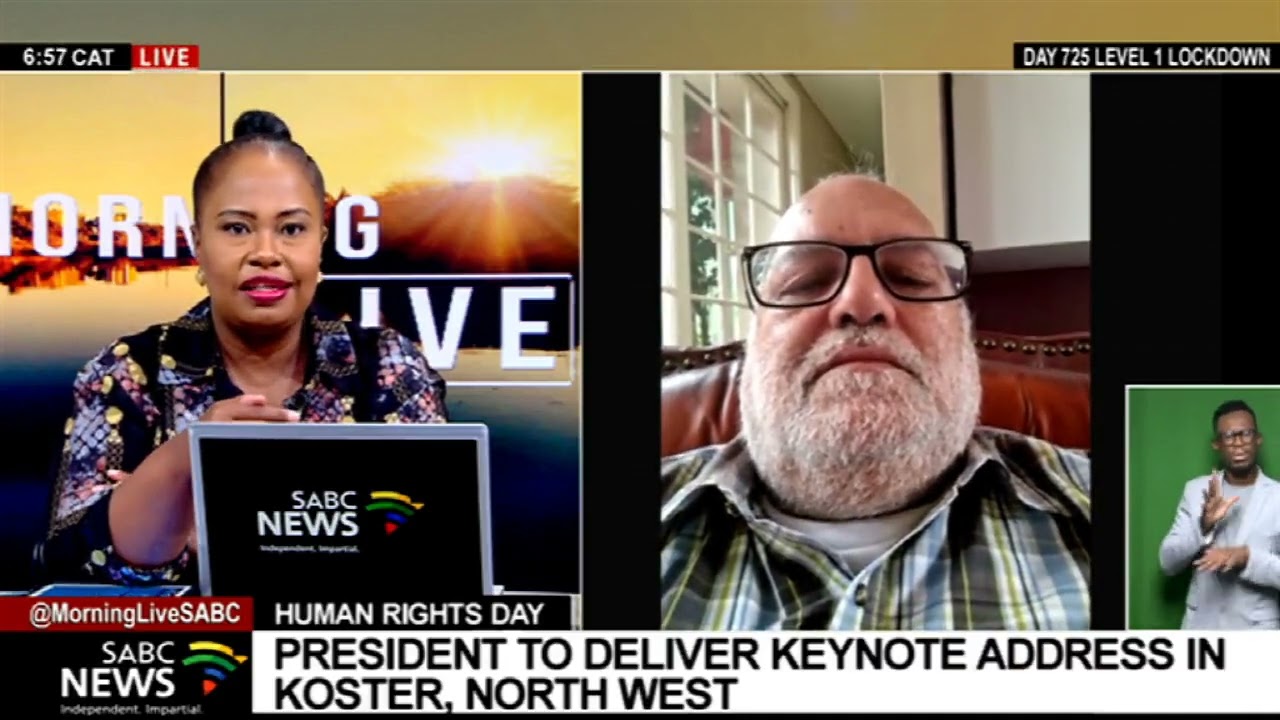 Today the country commemorates Human Rights Day. The official celebrations will be held in Koster in the North West under the theme: “The Year of Unity and Renewal: Protecting and Preserving our Human Rights Gain. The day is historically linked with what went on to be known as the Sharpeville Massacre, where 69 people died and 189 were injured when police fired at those protesting against pass laws. President Cyril Ramaphosa is expected to deliver the keynote speech at the event at the Reagile Sports grounds, in Koster in the North West. The day also honours those who made sacrifices in the struggle for the realisation of democracy in South Africa and highlights the importance of liberation and the human rights guaranteed in the Constitution. While there is no disagreement on the underpinning hallmarks of freedom to include a free, united, non-racial, non-sexist and socially cohesive and economically liberated society, writings have shown South Africa is further and further away from that dream. Foundation for Human Rights Executive Director Hanif Vally joins us now for the following discussion.

For more news, visit sabcnews.com and also #SABCNews on all Social Media platforms.