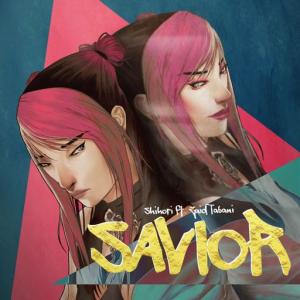 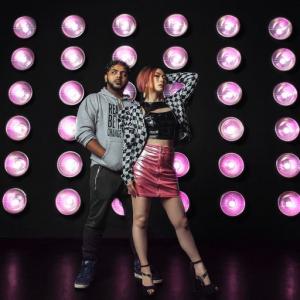 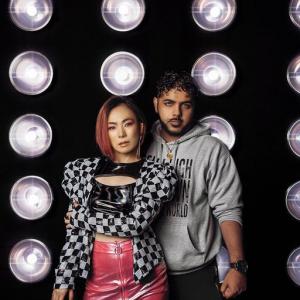 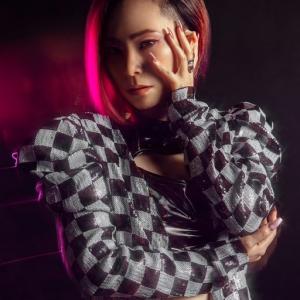 All of us have the power to change the world, that’s why YOU’RE A SAVIOR!”

LOS ANGELES, CA, USA, May 7, 2022 /EINPresswire.com/ — International pop singer & songwriter SHIHORI along with rapper & lyrical hitman ZAID TABANI have teamed up on her first release of the year and first hip-hop collaboration, SAVIOR.

Shihori and Tabani complement one another on this powerful Rock EDM and Hip-Hop hybrid track with an epic orchestral sound. Shihori’s deep chants penetrate your soul, as she champions the message that ordinary human beings have extraordinary power to shape the world in a large way, via small acts of kindness. Meanwhile, Zaid deepens the message with his lyrical prowess and powerful breakdown, driving the narrative, like a locomotive at full steam.

Shihori talks about the inspiration behind SAVIOR, “During the pandemic, I felt the madness of humanity bubbling to the surface…. subterranean fears that had been buried deep. It felt we had been distracted by daily life and now we were struggling to find meaning in it.”

Tabani adds, “We’re in a time where we have toxic relationships with what we see through a screen. Music is the one universal language in a world filled with noise. We hope with this song people understand they are not alone. That’s the first step to fighting this anxious feeling.”

“The world is a source of chaos and magnified as we’re bombarded by an overwhelming amount of information.” Says Shihori, “Gossip, War, Racism, the Pandemic… FEAR based and enough to make anyone feel powerless.

But kindness is a contagious super power and free. One person cannot save the world but one can help others. If humanity is an ocean and people are droplets, imagine the power that’s harnessed when a few waves of kindness flow in the same direction.

All of us have the power to change the world, that’s why YOU’RE A SAVIOR!”

SHIHORI composes and performs solo work, as well as music for film, TV, anime and games. She’s collaborated with Yoko Kanno (Cowboy Bebop, Ghost in The Shell) and Kohei Tanaka (One Piece) and written and composed over 100 songs for J-pop artists as well as shows Macross Frontier, My Little Pony, Fairy Tail. She’s performed lead vocals on Mason Lieberman’s charity single “The Real Folk Blues” (#6 on Billboard World Digital Chart) and composed and performed the “Battle Queens 2020” theme song for the game League of Legends. Born deaf in one ear (with perfect pitch in the other) and with Asperger Syndrome, she serves as an inspiration and ambassador for people struggling with disabilities.

ZAID TABANI first gained popularity after doing music for the Evo World Championship in 2011. His work with artists such as Yoko Kanno, Gremlin, Mega Ran, and Mason Lieberman have received widespread acclaim. His music has also been used in collaboration w/multiple video games including Street Fighter IV, PUBG Mobile, and Soundfall. Since then, Tabani has made a name for himself as a hip hop voice for various social justice causes.