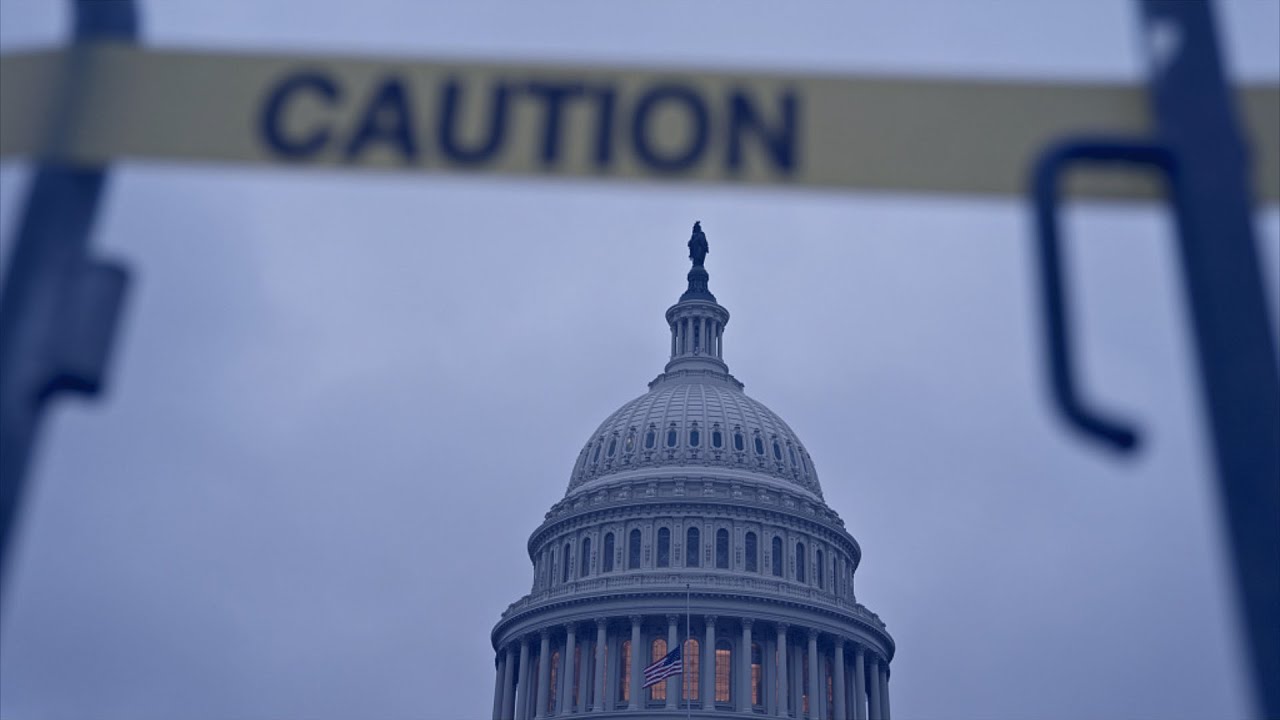 Who should be held accountable for the human rights abuses in the U.S.?

A report released by China’s State Council says that the human rights situation in the United States worsened in 2021. The report points out rising racism, violent crimes, ill-treatment of immigrants, abuse of military force, and economic sanctions. Who should be held accountable for these abuses? And in the face of such violations, how can the U.S. continue to hail itself as a “human rights defender”?